The young man stumbles into the Doctor’s Office, groping for the back of a chair. He casts a desperate eye towards the Doctor.

“Help me,” he groans, leaning against the chair. “Help me, please. I am going crazy.”

Doctor Spring leaps to his feet. Ancient yet nimble, Doctor Spring tries to suppress a grin as he thinks to himself, “Great. Madness. My favorite ailment.”

Doctor Spring seizes the young man by the shoulders, stands him up straight and stares deeply into his eyes, thinking all the while, “Yep. Madness. I can see it in his eyes.”

“What is it, young man?” The Doctor asks, stridently. “Why do you think you are going crazy?”

“And when I shut my eyes, more bluebells. In vivid color.”

“They haunt my dreams.  They are driving me crazy.”

The young man is trembling, shaking, glancing about nervously.

The Doctor dances from the room, calling to the young man “Come with me. Come with me. Let us walk in the valley.”

The young man timidly follows the Doctor out of the office, into the garden and over to the edge of the valley. They look out upon a sea of bluebells. 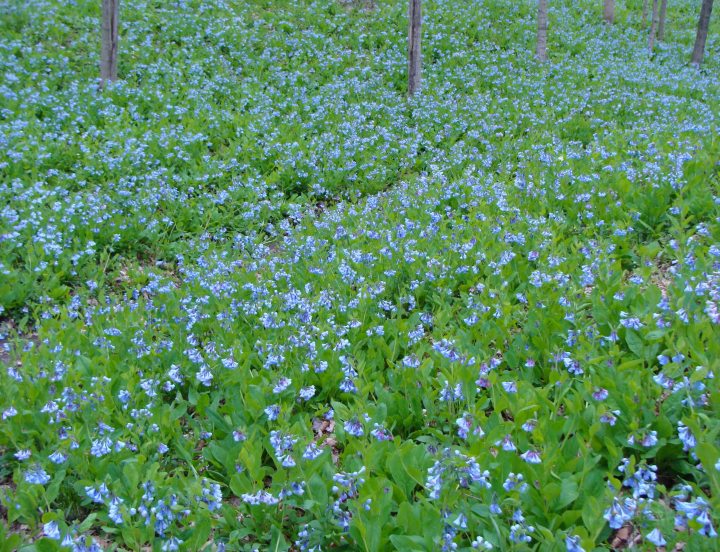 The young man crumbles to the ground, whimpering. He curls into the fetal position, shivering.

He leaps to action, looking about the garden. His eye lands on the obvious thing. The pretty, bright and variously colored patch of tulips.

He grabs the young man by the shoulders, stands him up and positively frog-marches him across the garden to the tulip patch.

“Behold, young fella,” he says in a sing-songy voice. “These are not bluebells.” 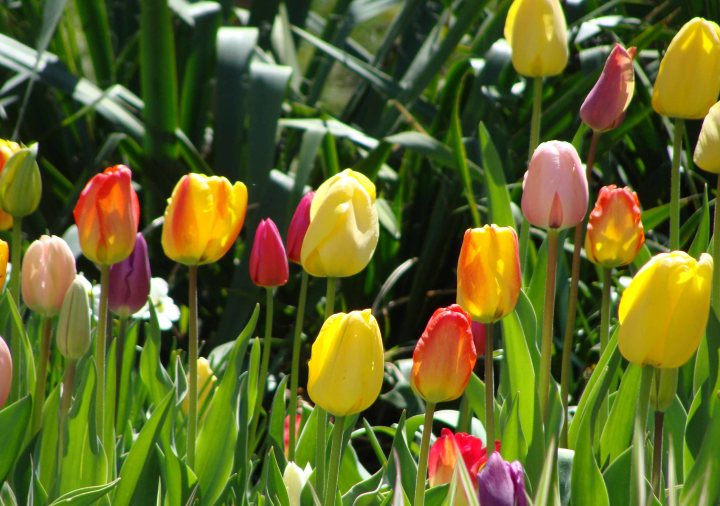 The young man continues to shiver and appears to be generally unresponsive.

This is the critical moment. Doctor Spring knows just what to do. He kneels over the tulips and whispers gently to the young man. “Look. Come see what I see.”

The young man kneels next to the Doctor.

“Look into the tulip.”

The young man stares right down into the tulip.

He lingers over the tulip for a long time.

The young man stares into another tulip… 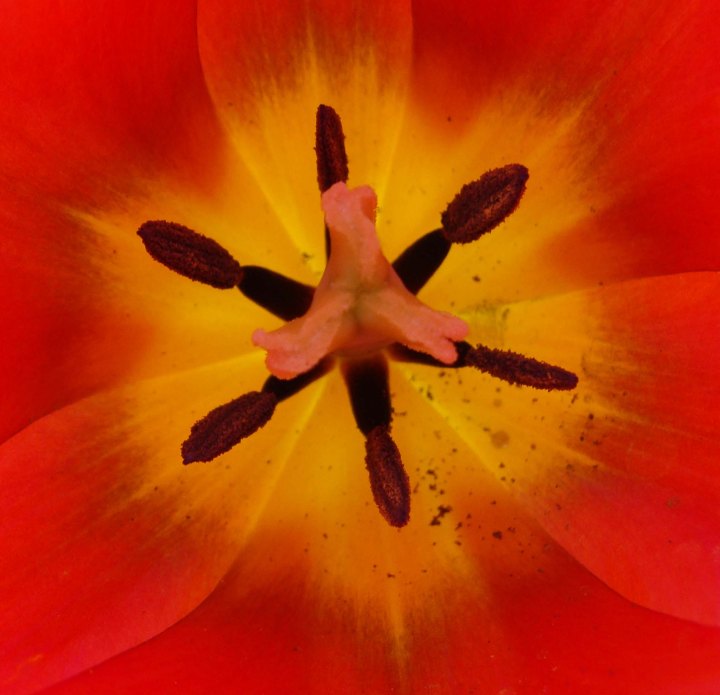 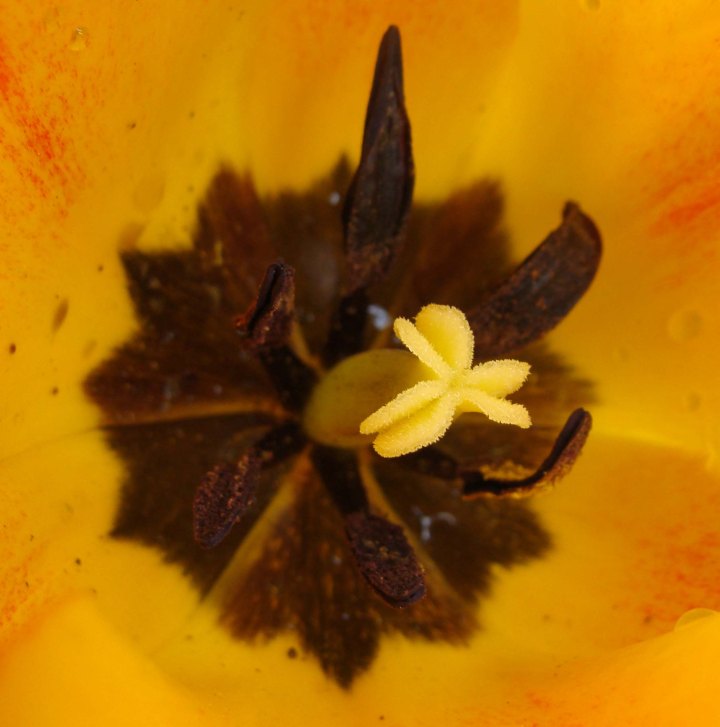 The young man looks up. He stares directly into Doctor Spring’s eyes. He is no longer shivering. He appears to be calm, the look of sheer panic gone from his eyes.

“Yes, there now,” says Doctor Spring in a low, soft voice, reaching out and gently touching the young man. “You rest, young fella. Lie among the tulips and rest.”

The young man stretches out among the tulips.

He drifts into a deep, restful sleep.

“That will do,” the Doctor thinks to himself.

Doctor Spring returns to his office, fetches his lunch and comes back into the garden where he enjoys a peaceful, solitary midday meal among the bluebells.

As he munches his lunch, the good Doctor thinks to himself, “Hmmmm…. I think they are pretty.  That lad must be suffering from a classic case of Too Much of a Good Thing.” 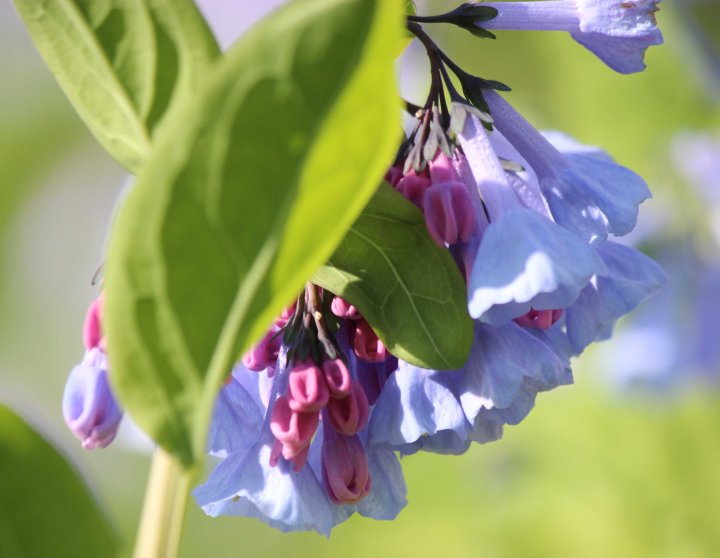 61 thoughts on “Dr. Spring and the Bluebells”